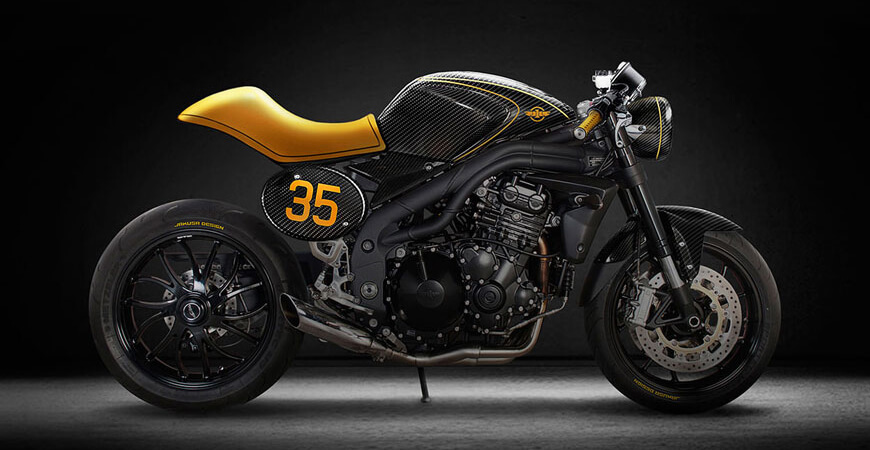 How hard can it be to pass the bike test after 22 years?

I took my motorcycle test in 1989, and failed. I don’t remember much about it, except that I wasn’t confident. Days earlier my training school had told me I was terrible. I blame their standard of tuition. At the start of lesson one, an instructor had blipped my throttle, not realising it was a twist-and-go, and gone sprawling across the car park with my bike on its side.

I do remember the examiner saying at the end of the test: “I’m sorry, Mr Farrell. You have not reached the standard required. You were in the left-hand lane turning right out of a one-way street.”

By the time I did the test again, in 1990, for reasons I didn’t understand, I’d improved. This time I heard the magic words from the examiner: “I’m pleased to say you have passed.”

And I thought: ‘Thank God I never have to do that again.’ Little did I know that 22 years later MCN would send me back for a resit, totally unprepared.

I have had very little training since I last did the test. I do, however, have 22 years’ experience as a full-licence-holder. I ride 160 miles a day and, despite the hard efforts of many car drivers, I am still here.

So if the test is a way of identifying people who can ride safely on the road, I should pass. If I fail, so does the test.

There have been a lot of news stories about learners crashing during the Module One off-road manoeuvres test. I know because I’ve written most of them.

My examiner, Chris, was treating this exactly like any other test. He handed me a high-visibility vest, which for some reason I put on without protest, and asked for my driving licence.

“I’m Chris,” he said, even though we’d already done introductions. “I’ll be your examiner today. If you’d like to follow me outside, we can go to the Module One test area.”

Immediately I began doubting everything I knew about motorcycling. “You can start the bike and warm the engine up,” said Chris as I put my gloves on.

I started it, then wondered if I should have sat on it first. Had the test started? Had I just failed?

Any fans of TVs ‘The Inbetweeners’ will remember the scene where Jay says he can ride, only to crash immediately after pulling away. It came to mind as I got on.

I did a life-saver, even though there couldn’t possibly be anything behind me, then rode carefully to the test area.

Walking with the bike
Chris told me to ride to one end and stop in one of two bays marked out by green cones. “Which blue cones,” I said. “The green ones,” he repeated patiently, pointing out their position on a map and in the test area itself. „Stop in either of the bays. Park your bike and get off.“

I did as he said and he walked over to where I stood. “Now push it backwards into that bay,” he said, pointing to an adjacent one, “and put it back on its stand.” There was a clue here. Normally I’d leave the side-stand down while pushing, a time-proven practice which was clearly incorrect.

Actually, I don’t generally find call to push my bike around backwards. I usually get on it and ride away. Then I stop and get off. Nearly always in that order. I sensed Chris didn’t want to discuss it though so I got on with pushing, making a surprisingly awkward job of it.

Slalom and figure-of-eight
I knew what was coming next because in front of me were the slalom cones. “Complete a figure-of-eight around the final two,” said Chris. “Keep doing figure-of-eights until I tell you to stop. You must complete at least two.” I was tense, jerky and on nowhere near full lock but I got through it, and Chris signalled for me to stop.

U-turn
He told me to ride at a walking pace, simulating slow-moving traffic, to four green cones where I’d be doing a U-turn. If you can’t do this slow-riding bit, you should probably be required to turn all the carbon dioxide you have expelled in your life back into oxygen.

The U-turn area was tighter than I would have guessed it to be, but I made it – and even remembered to do a life-saver first.

Controlled stop
Next I was to do a ride to the other end of the test centre, around in a wide curve and stop between two pairs of cones back at this end. It’s a move I’ve never understood. If you can’t do it, how have you got safely to the test centre?

I should try to reach 50kph at some timing cones, which Chris said was 32mph. I proceeded across and around the test area and into the final straight. No crashes yet. A glance at my speedo and I flicked left and right around some cones – the notorious swerve manoeuvre – before coming to stop.

“That was great,” said Chris, “except what you did was the avoidance exercise and you’re supposed to be doing the controlled stop.” When I should have been listening to his words, I’d instead been looking at a brown line on his map, which happened to trace out the swerve.

No mistakes this time. I checked my speedo, watched it climb over 30mph, then went the right way and stopped in the correct place. 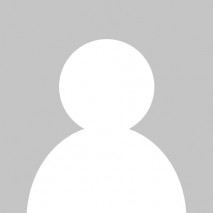